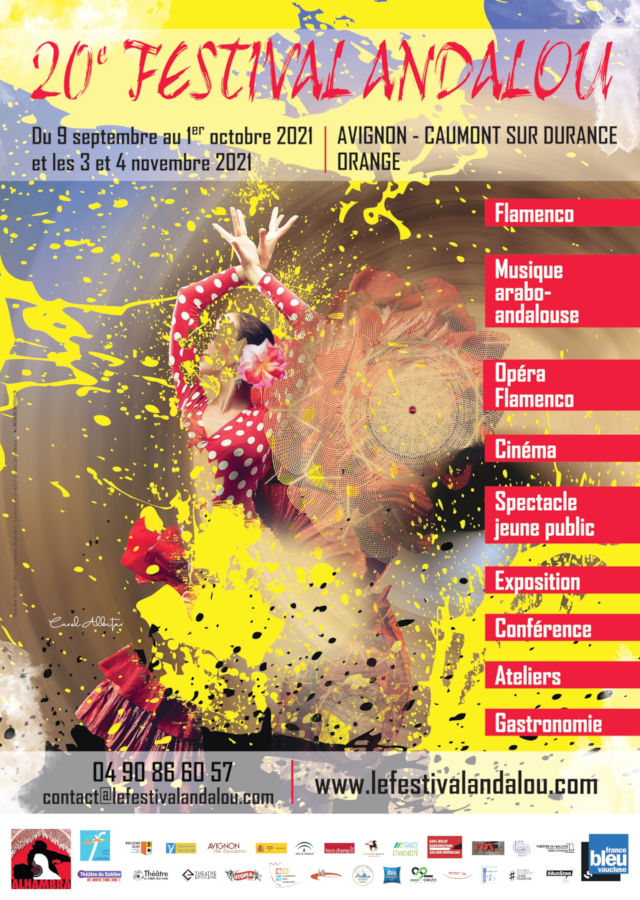 In Spain organized into Autonomous Communities, Andalusia celebrates, on the last day of February, the anniversary of its own Constitution. It’s the occasion of great celebrations in the 8 provinces of Andalusia. The Andalusian Alhambra Association, recognized by the Andalusian Autonomous Government as “Andalusian Community located beyond borders” joins this celebration and invites the public each year in March to participate in the numerous events and shows that it organizes, in collaboration with the “La Fenêtre” Social Center.